Big tech companies have been entering the financial sector. Facebook introduced its own cryptocurrency. Amazon made significant Fintech investments. Alibaba has become a Top 10 Bank with Ant financial.

Trust is another issue. Big tech doesn’t have the best track record when it comes to privacy. One company stands out though - Apple. Apple is a classic big tech company. But in an industry riddled with scandals and fines it's currently seen as more trustworthy than banks.

The Financial Review reports that "84 percent of Millennials would consider banking with a tech company" if they have better products. A Harris 24 survey likewiserevealed that "39 per cent had ‘a lot or a great deal of confidence’ in tech firms." In comparison, only 31 per cent said they trusted credit card companies.

How Apple is entering the financial sector

Apple Pay is a digital wallet released in 2014. It allows users with participating banks to add their credit cards to their iPhone, Apple Watch or other Apple devices. Once a card is added, users can make payments with devices as if they were a card, using biometrics instead of a PIN. This powerful technology is what first put Apple on the financial map. It was the start of Apple’s fintech invasion, as Apple Pay is the lynchpin that makes the rest of its financial services work.

Apple Cash is a service built into the Apple Pay platform, facilitating peer-to-peer transfers. This lets you send and receive cash through iMessage, with cash stored on Apple Pay. Users can then use this cash for digital purchases with Apple Pay or transfer it to their bank account. Apple Cash helped Apple further establish Apple Pay as a stand-alone service.

Apple Card is the newest addition to the Apple lineup and is the tech giant's biggest move into financial services yet. With a focus on transparency, simplicity, and privacy, the card is backed by Mastercard and Goldman Sachs. These principles form the bedrock of why customers see Apple as more trustworthy than banks. The card centres around Apple Pay, but consumers can also sign up for a “laser‑etched titanium card” where Apple Pay is not accepted.

Big Tech is under immense scrutiny at the moment. Facebook was recently hit with a $5 billion fine for privacy violations. Both Google and Amazon are being investigated for antitrust violations. Apple has worked hard to overcome this stigma. They don’tstore a lot of data, especially compared to other big tech companies. Apple also refuses to give out data to external parties. In 2016, Tim Cook refused to give the FBI the ability to open up anyone's iPhone without their express permission. Apple has and is positioning itself as a trustworthy tech company, focusing on transparency and privacy.

Apple simplifies understanding user interest rates on any given repayment amount. This is integral to their value proposition - a transparent minimisation of user interest payments. In a world full of hidden fees and shady business practices, customers appreciate seeing their finances at a glance. Transparency is a key feature of Apple's trustworthiness positioning.

The VP of Apple Pay, Jennifer Bailey noted that “Apple Card … provides a new level of privacy and security ... designed to help customers lead a healthier financial life". According to Apple, they don't track consumer purchases made by Apple Card.  Likewise, Goldman Sachs uses consumer data to operate Apple Card. Yet Apple has promised that Goldman Sachs will never share or sell the data to third parties for marketing or advertising purposes. This is the real showstopper. It emphasises how important privacy is to Apple, especially in the current distrusting market.

So, do I trust Apple more than my bank?

Apple isn’t just a tech company anymore. With Apple Pay, Apple Cash and Apple Card, Apple is positioning itself to be the next big financial services company.

This is amplified by the trust they are building, with the principles of transparency, simplicity, and privacy. Not hidden, not overly complicated, and not data hoarding, they aim to be the anti-bank bank. That's why people trust apple more than they trust their bank. David Brear summed up the incoming storm in his tweet about the Apple card.

This is not a drill. 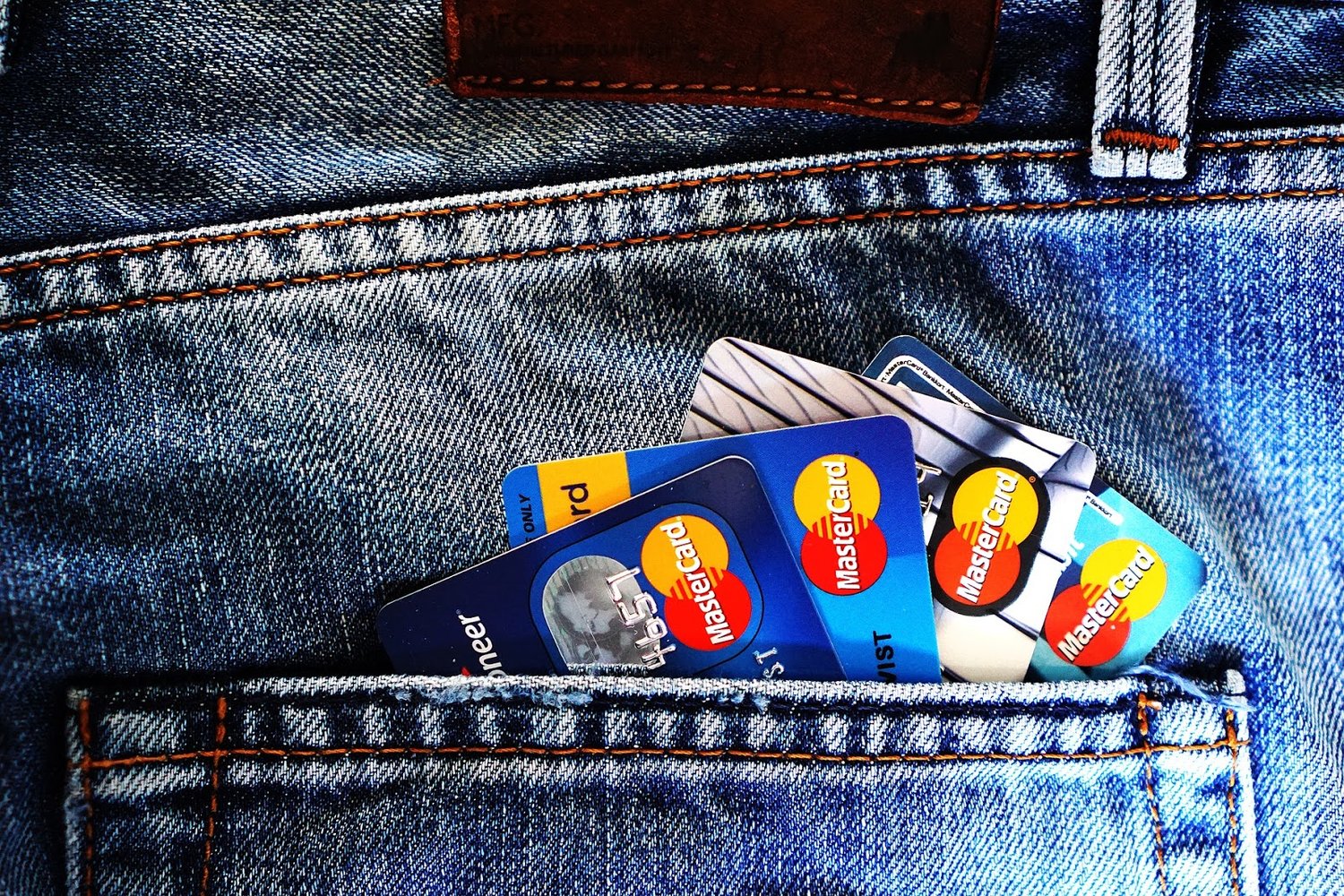 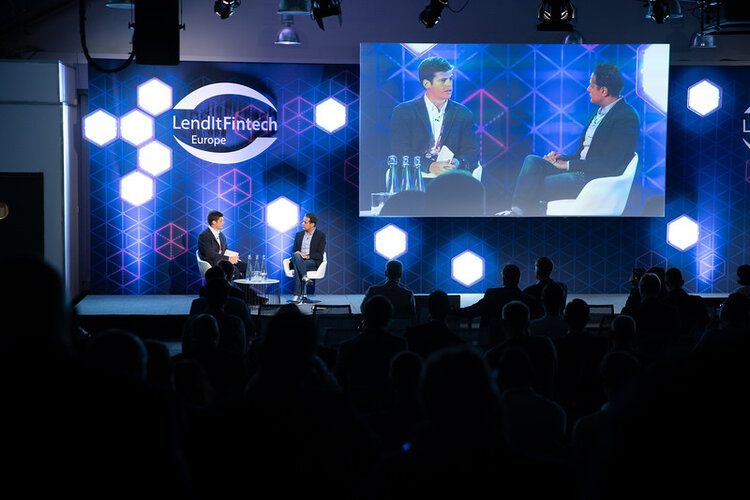