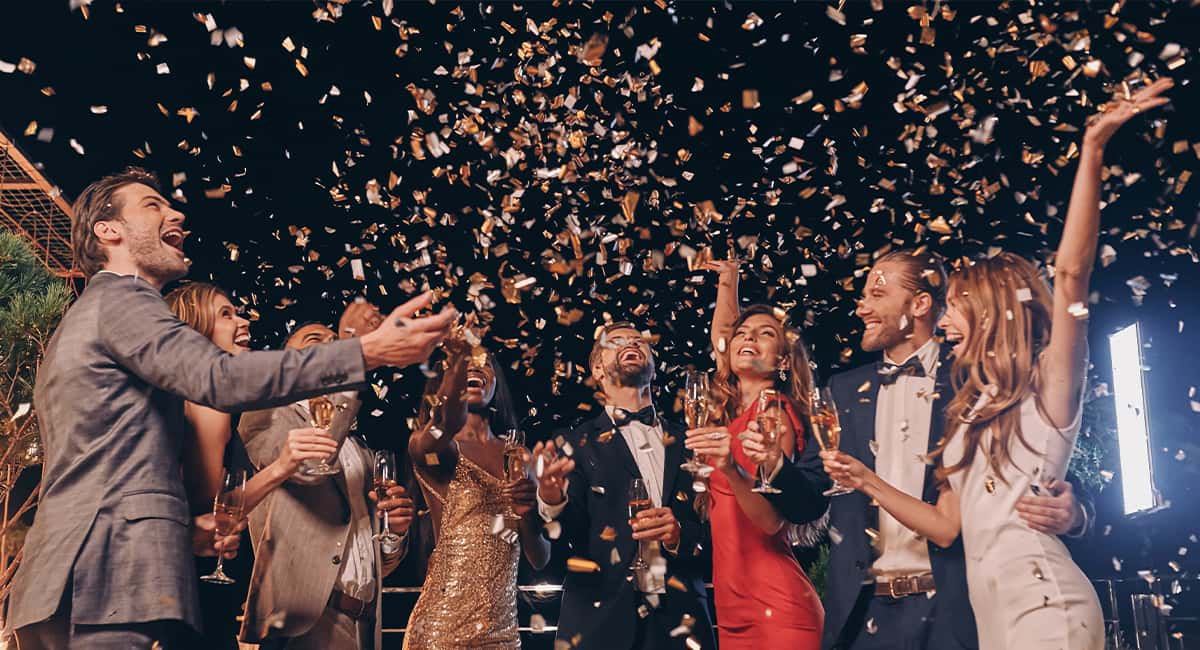 Why are open banking companies being acquired?

Open banking has led to not just collaboration between fintechs and banks but also between fintechs themselves. Many companies have already been partners with open banking companies in order to access open banking data. The data access improves their services, expands their value proposition, and helps them stay competitive. Those with the available funds, have taken advantage in order to accelerate their progress by acquiring open banking companies. After all, why just buy the milk when you can buy the whole cow?

Visa is an American multinational digital payments company that provides transactions between financial institutions, consumers and merchants. In June 2021, Visa acquired European open banking platform Tink for $2.1 billion. This is the biggest open banking acquisition to date. The takeover came just months after Visa ditched a planned acquisition of Tink’s competitor Plaid. The merger of the two companies is expected to help accelerate the adoption of open banking in Europe by providing a platform for innovation.

Mastercard is an American leader in global payments and a technology company that connects consumers, financial institutions and merchants around the world. Mastercard acquired Finicity, a leading North American provider of real-time access to financial data and insights in June of 2020. The acquisition cost $825 million.

Plaid is an American open banking platform and financial services company. In January 2019, Plaid acquired American competitor Quovo for $200 million. Quovo was a startup that aggregated investment data. The acquisition came the month following a major Series C funding round for Plaid that raised $250 million.

Envestnet is an American wealth management and advisory platform that integrates the services and software used by financial advisors. In August 2015, Envestnet acquired Yodlee, an account aggregation service, for $590 million. The acquisition led the company to become a leading data aggregation and data analytics platform.

In November of 2020, open banking platform Tink acquired spanish account aggregation provider Eurobits for $18 million. Earlier the same year, Tink acquired Instantor, in July, and OpenWrks, in September, for undisclosed amounts. The acquisitions built on a €90 million investment secured by Tink in January 2020.

In March 2022, Apple acquired Credit Kudos - an Open Banking credit reference agency that leverages machine learning to mine transaction and loan outcome data for more informed credit scoring results. The deal is said to value the start-up at approximately $150 million.

What are the different types of open banking acquirers?

The most common type of open banking acquirer is other open banking platforms and providers. Open banking companies depend on the amount of integrations they have and their reach.

Open banking verifies users’ identities and bank account numbers before authorising a payment or withdrawal of funds without the need to send bank statements. Payment companies may choose to acquire open banking companies in order to broaden their open banking reach and diversify their revenues beyond credit card payments.

By acquiring an open banking company, technology / advisory companies can take advantage of having their partner’s technology in-house. The acquisition can accelerate their progress in the open banking business, complement their consumer offerings and expand their value proposition.

Why is open banking so valuable?

Open banking has proved to be incredibly disruptive to several industries all at once. What started as the ability to access banking data using screen-scraping in the late 90s, has grown to be a meaningful alternative to traditional payments rails, credit bureaus and identity documents. The disruptive nature of the new technology track poses a competitive threat to market incumbents in line with how Clayton Christensen described in his research of disruptive innovation.

"The latest Visa acquisition of Tink is an example of how incumbents can overcome their own Innovator’s Dilemma, and I’m certain we will see more incumbents buy their way into open banking to not be replaced by the new technologies," says Rolands Mesters, CEO and cofounder of Nordigen.

Building your own API is a nightmare: Here’s how to avoid it

4 difference-making information you can get from transaction data 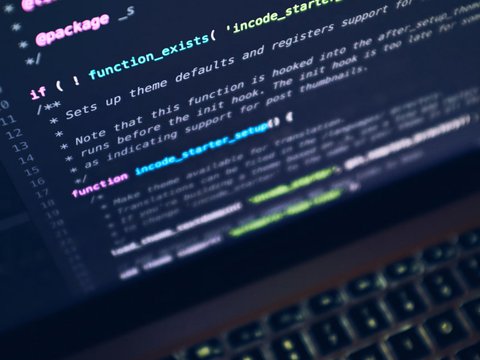 Building your own API is a nightmare: Here’s how to avoid it 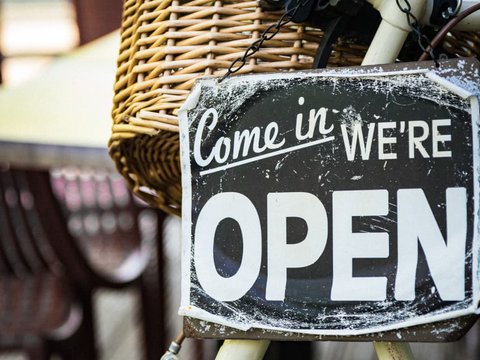 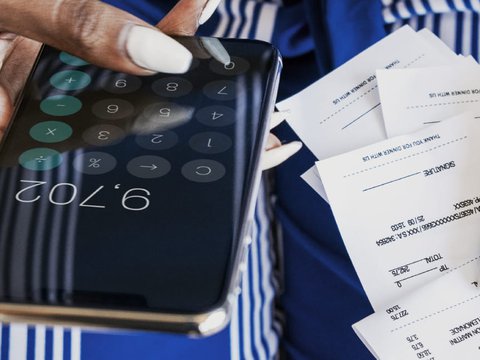 4 difference-making information you can get from transaction data