Join Open Banking professionals who are passionate about innovation and finance

Oops! Something is wrong here!

What is Open Banking?

Open Banking is hailed as the most revolutionary financial regulation of the 21st century and the best thing to happen to consumer finance since the credit card. In this article, we'll be taking a look at what open banking is, how it works and who it benefits, as well as the global impact open banking has created for financial inclusion initiatives across the globe.

What is Open Banking?

Although the idea of open data sharing not new, Open Banking as we know it today is an initiative propelled by the The Competition and Markets Authority (CMA) in the UK. Simply put, open banking helps consumers and businesses get instant access to and have better control over their data. Banks have historically had plenty of information about all the transactions their customers make, but have not used this resource. With open banking, any licensed third party service provider can, with the user's consent, view their transaction data in order to deliver a value-adding service or product.

How does it work?

As Wired explains, to get the process started, The Open Banking Implementation Entity (or simply Open Banking Limited) worked with the UK's nine biggest banks on releasing “their data in a secure, standardised form, so that it can be shared more easily between authorised organisations online.” Open banking facilitates data sharing between banks and third parties, but it's ultimately the consumer who decides which information they want to share, if at all. Data sharing is enabled via application programming interfaces or APIs, that are designed to provide secure data sharing between banks and licensed service providers.

Who does it benefit?

Second, open banking was designed tofoster competition in the banking sector. A UK banking report from 2016 found that traditional banks with established customer bases didn't have to try as hard for new business as emerging banks. This put smaller banks at a disadvantage. Open banking paves the way for the adoption of innovative products and services that can help small and mid-sized businesses get better deals for lending, marketing, or any other account data-based decisions.

EU's PSD2 directive and UK's Open Banking initiative have highlighted the benefits of regulated data sharing systems for businesses and consumers worldwide. In their article on thecross-industry data sharing ecosystem, Deloitte point out that all global open banking-driven initiatives outside the UK and Europe fall roughly into two categories - market drivenand regulatory driven.

Propelled by changes in their respective markets, the US, India, Japan, Singapore, and South Korea currently have no formal open banking regulations, but their policy makers are taking proactive steps towards establishing an open banking-based, united data sharing standard across their respective banking industries.

Only two countries outside the EU are presently adopting a regulatory-driven approach to open banking adoption -  Australia and Hong Kong. The Hong Kong Monetary Authority delivered an Open API framework in July 2018. Australia, on its part is close to passing a Consumer Data Right Act (CDR) that would allow consumers open access to all their digital transactions, including phone bills, energy and banking, as well as the right to determine who can use their data and how.

As Deloitte points out, for countries only now adopting open banking standards, the initiative “promises to create a new data sharing infrastructure, which will form the basis of a much richer range of services and products across the whole of financial services, and critically, in other industries as well.”

Why it matters to us 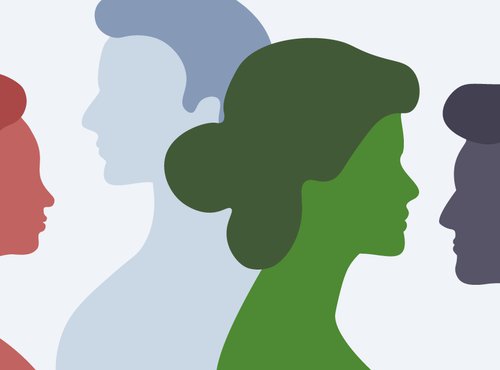 A while back we shared a list of 5 fintech podcasts we listen to at Nordigen. This time we wanted to share a shortlist of experts that we follow and frequently read to stay on top of fintech news. While there are many finance and tech professionals in the fintech industry, we've shortlisted our favourite thought leaders that we find to be truly exceptional and engaging.

How Credit Scoring Models Deal With a Pandemic

All models are based on the assumption that the future will be like the past. This is particularly true in credit scoring, where past behaviour is used as an input to estimate the future creditworthiness of a person or a company. 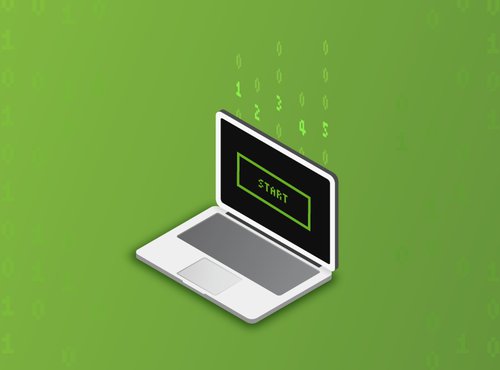 5 Easy Steps To Get Started With Nordigen API Platform

With Nordigen's API Platform, you can start building data-driven services - powerful apps, onboarding flows and seamless customer experiences today. The platform guides developers and businesses to installing data aggregation, assessing potential risks and onboarding their customers. In this article, we will guide you through 5 easy steps of turning raw account data into valuable insights.