Open banking was born and raised in Europe

The concept of open banking managed to get well established over the last couple of years, and even though there is still a long way to go, it’s already spreading globally. But there is still a big gap when it comes to regulations between Europe and the rest of the world.

The open banking revolution was ignited in Europe

It was back in October 2015 that the European Parliament adopted the revised Payment Services Directive, also known as PSD2. These new regulations arrived with the main goal to promote the use of innovative online payments through open banking, as well as the open access to customers’ financial data information.

By enforcing the development of regulated APIs (application programming interfaces) on banks, it started a revolution in the financial industry, allowing account information service providers (AISPs) and payment initiation service providers (PISPs) to easily ‘plug’ into customers accounts (with their consent), and provide a whole range of new services.

As soon as both customers and third party providers realised the giant potential of open banking, it was just a matter of time until adoption picked up the pace and spread all over the old continent.

Those are only a few of the reasons why we can truly state that open banking was born and raised in Europe, still presenting itself as the main hub.

Even after Brexit, the United Kingdom still follows most of the PSD2 regulations and recommendations, although with some slight amends. The UK has become one of the main hubs for open banking in Europe since the starting line, with the Competition and Markets Authority (CMA) mandating that the nine-biggest UK banks allow licensed startups direct access to their customers’ data.

This was enforced at the beginning of 2018, taking advantage of the systems and guidelines drafted by Open Banking Limited, a non-profit organisation created specifically for the task.

Who are the nine-biggest UK banks? (CMA 9)

The Open banking community is growing by the day

After the enforcement of PSD2 on December 31, 2020, the adoption of open banking wasn’t as fast as many would expect. But after a slow start, the community has been picking up the pace and the growth in service providers and daily users of open banking services keeps setting records.

According to a recent report (February 17) by Open Banking Implementation Entity (OBIE), there are more than 5 million people in the UK using open banking services. Even though the UK is not a true reflection of the rest of Europe, it can give us a good perspective on the future.

“It took 10 months to grow the number of users from 1M to 2M in 2020. In contrast, it has taken just four months to grow from 4M to more than 5M, demonstrating the increasing appetite for consumers and small businesses to use open banking services to move, manage and make the most of their money”, OBIE

It’s also important to highlight that in a parallel growing curve we have as well an increase in coverage of third party providers, such as Nordigen, who work relentlessly to guarantee the wider coverage possible of banks in Europe.

This will keep bringing even more startups and developers to the open banking stage, helping to increase both innovation and variety of services available.

Is open banking different between the European Union and the UK?

Technically, after the UK withdrew from the European Union (and European Economic Area) on January 31, 2020, they didn’t have to keep abiding by the PSD2 legislation. Although, since they still need to maintain constant interactions with European financial institutions, they still follow these regulations.

On the other hand, it’s also important to highlight that since they are not obliged to follow PSD2 by the letter, it's expected that they will take the European legislation as a foundation to create their own, eventually.

Who’s responsible for regulating open banking in the UK?

Open Banking’s structure in the United Kingdom is well established and easy to understand. Open Banking Implementation Entity (OBIE) is the last step on the hierarchy, being a private body that is  then overseen by the CMA, Financial Conduct Authority (FCA) and Her Majesty’s Treasury (HMT):

What are the main open banking standards in Europe?

As approached earlier in the article, the main foundation for open banking in Europe is the PSD2 regulation, but it’s not the only standards that need to be followed.

The European Commission has decided to endorse a few other important standards to complement the revised payment services directive, such as the Regulatory Technical Standards (RTS) and Berlin Group’s NextGenPSD2.

On the other hand, we have the NextGenPSD2 standards drafted by the Berlin Group, to smooth interactions between the different parties involved in payment processing. 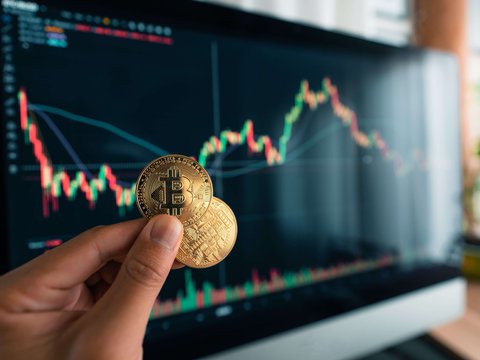 Why Are Crypto Exchanges Looking Into Open Banking? 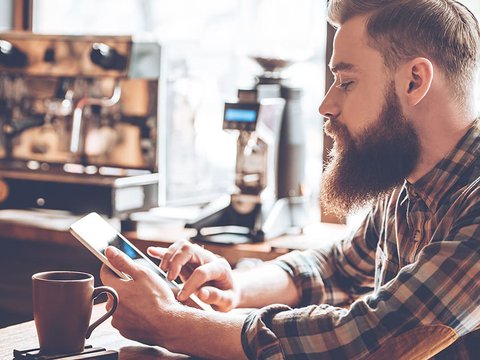 How SCA and open banking can help you improve your services 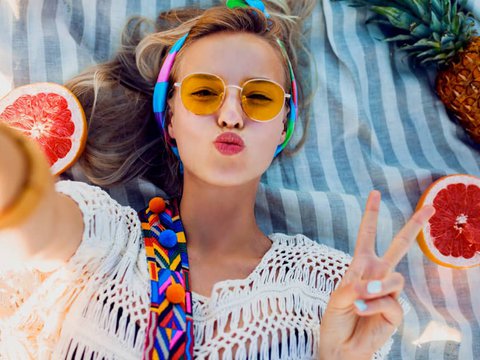 Open banking is a lender’s best friend. Here’s why!
When you visit this website, it may store or retrieve information on your browser, mostly in the form of cookies. This information might be about you, your preferences or your device and is mostly used to make the website work as you expect it to. The information does not usually directly identify you, but it can give you a more personalized web experience. Because we respect your right to privacy, you can choose not to allow some types of cookies. Below is a list of different categories of cookies that may be set and that you can freely change. However, blocking some types of cookies may impact your experience of the site and the services we are able to offer.