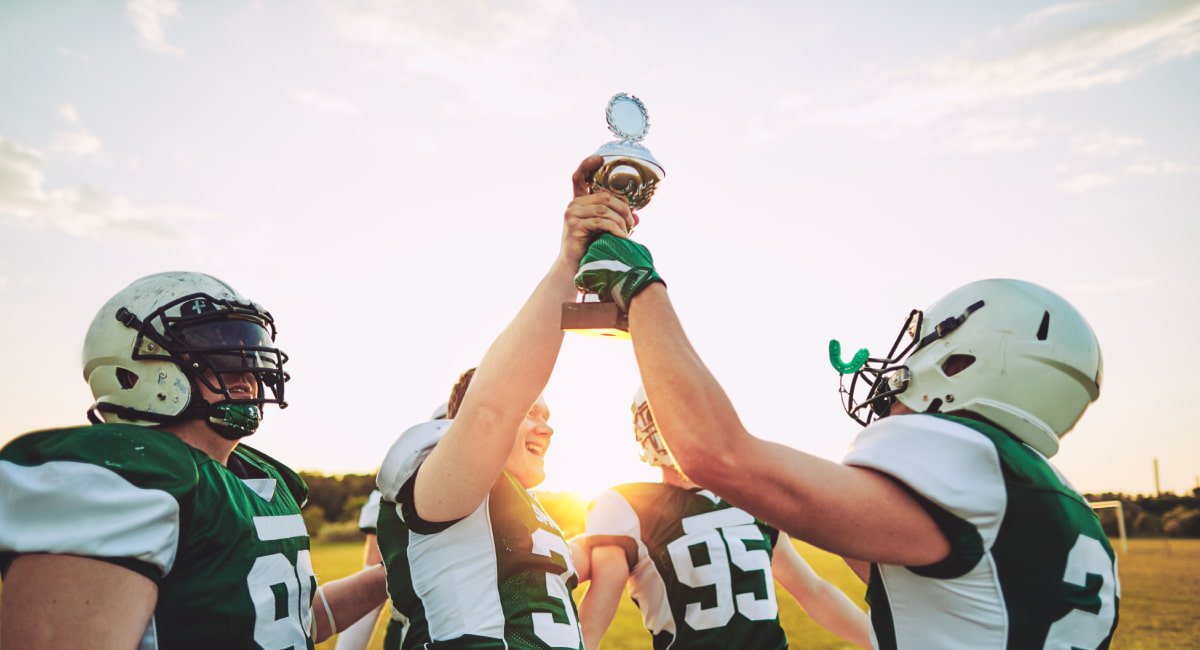 Whenever change arises, people tend to show some resistance to it, or at least think: who will win and who will lose during the process.

When it comes to open banking (OB), traditional banks are often seen as being on the losing side of the equation, mainly because the monopoly they had for decades on consumer financial data came to an abrupt end with the introduction of the revised Payment Services Directive (PSD2).

With that, the European Union set in motion a regulatory framework that allowed the financial markets to evolve swiftly. Traditional banking institutions were no longer the sole players in the market, as FinTech’s quick development and new-gained access to crucial data allowed them to challenge incumbents by offering paradigm-shifting technology that paved the way to several new products and services.

Open banking? What is that?

Perhaps now is a good time to revisit the concept of open banking. OB refers to the process of sharing customer financial data through a secure network, composed of several financial institutions. This can only be executed with the customers’ express consent.

In short, this allows regulated third-party providers to gather information to create superior products and services that rely on better insights to enable an improved experience for all parties involved.

This is why many voices rose up to foretell the end of legacy banks as we know them, but the truth is, they couldn’t be farther from the truth. Open banking was not designed to end traditional banking, but instead as a powerful ally that can help legacy institutions modernise and catch up with an ever-changing financial market.

Open banking and traditional banks: two peas in a pod

We already explored, in other blog posts, why open banking presents several benefits for consumers and businesses, but perhaps now is time to reflect on how this new era of financial services can help traditional banks thrive in an increasingly competitive market, where customers are more demanding than ever before.

Banking has always been a very competitive ecosystem, even before open banking was a “thing”. In order not to get left behind and maintain relevance, traditional banks have always had to experiment with new technologies, despite some resistance to change.

With open banking, things aren’t really that different. It’s just a matter of taking better advantage of the same instruments they have been using for a long time, spicing it up with modern APIs that allow a customer’s financial service providers to safely communicate with each other.

How can banks and other financial institutions leverage open banking?

As we’ve said before, open banking wasn’t really designed exclusively to benefit consumers and businesses, and it wasn’t also designed to put an end to traditional banking.

People who can see beyond the controversy, and are instead invested in taking the most out of something that can change the financial landscape for the better, often find more commonalities than friction between open banking and traditional banking.

Here are some of the benefits that traditional banks can reap from open banking:

There is just no way we can ignore the powerful benefits of open banking for the financial markets and the economy as a whole.

Recent events changed the way people think about finance forever, and the whole industry had to adapt. FinTechs presented themselves as a credible alternative that relies on digital evolution, and traditional banks simply can’t let the opportunity pass by to extend and improve their offerings through open banking technology.

Traditional banking is changing, and is surely changing for the better. Consumer trust is on the rise, and an increasing number of institutions are adopting open banking as a way to ensure sustainable growth.

Open banking and the cost of living crisis: the key to financial wellbeing 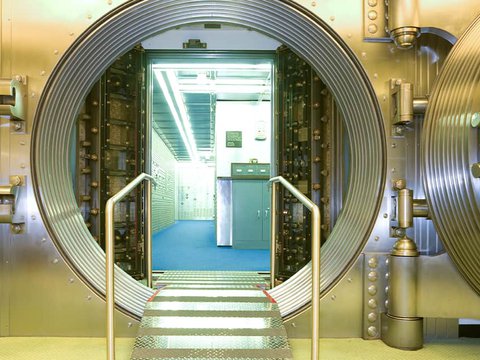 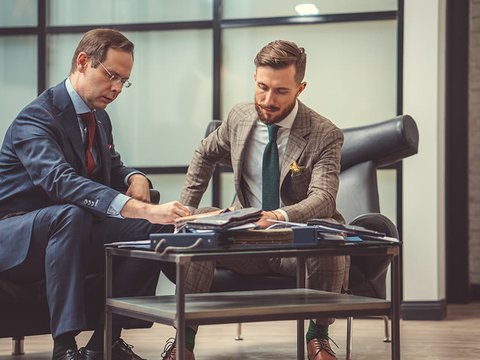 Open banking benefits: how can it help your customers

Open banking and the rise of Neobanks