Subscribe today to our newsletter and be the first to get notified about Nordigen news and updates.

Oops! Something is wrong here!

The global digital payments market isexpected to reach USD 7,640 billion by 2024, with tech giants Apple, Google and Amazon in the race with some of the more traditional payment providers like MasterCard, Visa and PayPal.

This makes us wonder - can Open Banking help eliminate cash? We certainly seem to be heading that way and faster than expected thanks to open banking-powered advancements. Sweden wants to be the world's first paperless society, planning to go cashless in 2023, opting to work on their new digital currency, The e-Krona. China is also vying for that number one spot, through their use of QR codes. Here are the main pros and cons of a cashless society as well as the role of open banking in bringing it about.

Why a cashless society is the way forward

Moving towards a cashless society has multiple advantages compared to a paper-based society. For example:

The first and most obvious cashless argument is safety - consumers no longer need to carry and store physical money, which can be lost, stolen or otherwise damaged. Digital transactions leave a digital trail that can be traced across multiple service providers. ”Physical cash can be anonymous and untraceable, allowing it to play a large role in crime, including bribery, tax evasion, money, counterfeiting, corruption and terrorist financing,” argues Forbes contributor Vishal Marria.

Digital payments are designed to benefit the consumers, making every day payment as hassle-free as possible. Apart from saving consumer time, digital payments are also more practical. Adam Herson, the business development director of Barclaycard notes thatthere has been “a surge in the use of wearable and mobile payments, creating new, exciting opportunities for both shoppers and brands.” Business Insider estimates that the average UK adult is expected to make 22 contactless payments per month by 2027. The challenges of a cashless society

Before we decide to throw away our paper money and embrace a more efficient and secure payment alternative, we need to consider the downsides. There are many potential issues that can hinder a cashless society, such as:

It’s too reliant on technology

The biggest concern of a cashless society is that it’s too reliant on technology. Breaking down the disadvantages of a cashless society, Marria points out that technology is “vulnerable to glitches, outages and mistakes,” adding that “many established banks’ IT systems date back to the 1970s and with no cash as a back-up, people are often depending on systems that are faulty.” A mere dead phone battery could leave shoppers without a payment option. Hacking is also a concern - a recent Capital One hackaffected an estimated 100 million individualsin the U.S., and 6 million in Canada, with sensitive information like customer names, addresses, ZIP codes/postal codes and email addresses, as well as other information illegally obtained.

It affects the disadvantaged

One of the most prevalent arguments against going fully digital is that eliminating cash would be unfairly taxing on the poor and underbanked members of society, especially those with insufficient access to technology. Without cash, those on the fringes of technological and economic structures could struggle to adapt to a tech-driven approach to payments. UKFinance UK Payment Markets Summary indicated that younger people are “more likely” to use mobile payment methods than the older generations.

It widens the inequality gap

With a growing number of mobile and digital payment users, charities and charitable organisations that rely on donations to execute social programmes end up losing out. The Balance reportsthat even though the U.K. is “experimenting with contactless ways to donate to charities and homeless individuals, there’s still a long way to go.” A “cashless society is not just biting into the livelihoods of vendors,” states The Guardian's Greg Noone, “it fundamentally threatens the way many charities go about fundraising.” A Barclaycard report from 2017 found that charities have potentially lost close to £80m in potential donations due to consumers walking away from making a donation because they couldn't give my card.

With mobile payments slowly overtaking cash in the UK and countries like Sweden and China leading the way, cashless societies aren’t just a hypothetical anymore. And open banking is helping.

Open banking is powering secure third party financial applications such as Revolut and Apple Pay make consumer payments faster, easier and more convenient, speeding up the transition from cash to cashless. While the issues of giving up cash transactions remain to be addressed by the relevant stakeholders - governments, regulators and even big tech, it's clear the open banking is helping eliminate cash. 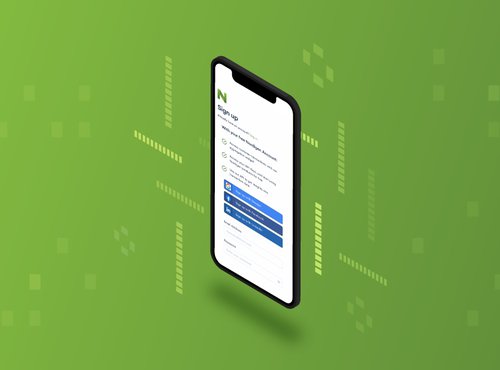 In our increasingly digital economy, building customer experiences is critical. For industries that deal with credit risk and are challenged to simplify customer onboarding flow while acquiring enough information to provide the right service to a customer, open banking is very useful. 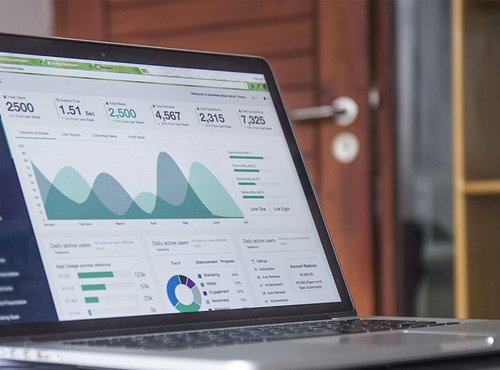 Is data cleansing the hardest thing about open banking?

Everybody likes clean data - especially dev and data teams working on projects under strict deadlines. In reality, data preparation takes a significant effort and open banking data is perhaps more so than other data sources. In this article we will highlight some of the reasons why open banking data is so raw and what developers and data scientists can do about it. 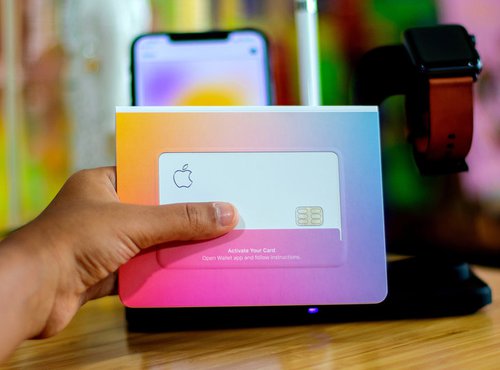